“Stephanie McLellan, who has received numerous awards and nominations for her previous books, has created a charming text…Dean Griffiths, the prolific and popular award-winning illustrator of over twenty-five picture books, has provided readers with flamboyant full-page depictions of purple, green and blue monsters. The vigor and color are compelling, but it is the details that fascinate. Facial expressions and body language capture the confidence and joie-de-vivre of Pumpkin, the cuteness of Tweezle, and the angst of Hoogie. Both the humor and perceptiveness are endearing.

Hoogie in the Middle would make a great read-aloud for children aged three-seven, either in a group or individually. Middle siblings and monster lovers are among those who will especially relate to Hoogie.

Posted in Hoogie In the Middle

Hoogie in the Middle by Stephanie McLellan with illustrations by Dean Griffiths was released in Canada on May 1, 2013 (US publication forthcoming in August, 2013). Readers across the county are falling in love with the magenta middle monster who feels like the hole in the middle of a donut. But what is the real story behind Hoogie in the Middle? Click the link below to watch the trailer and find out.

“While Namesake may be initially seen as a standard time-slip novel, with a contemporary character going back in time to learn something which she could apply to her own life, the book goes beyond this…

I am especially pleased by the direction the author takes Jane’s time slip, allowing for the two young women, just sixteen, to share their lives and their stories, and Jane anticipating bringing Lady Jane back with her…

The history is true, the twists unique and the touches of humour and romance are heart-warming. And Namesake still delivers an open ending that takes the reader to a more hopeful situation than Lady Jane’s true horrific ending”
—Helen K

Nix Minus One is “Well-crafted and intense” —Kirkus Reviews

Quiet and a bit of a loner, Nix takes respite from the taunting of class bullies and from bearing the occasional brunt of his gregarious older sister Roxy’s wrath by helping out in his father’s woodworking shop, where the various boxes, frames and birdhouses he creates help to express the inner feelings he often has difficulty verbalizing. Sixteen-year-old Roxy, on the other hand, drives her teenage angst outward by pursuing the most popular (though shady) senior in high school, experimenting with alcohol and repeatedly defying her parents’ wishes. Where Nix admits “The first time / I came across the word / introversion / was the first time / I recognized myself,” Roxy struggles to come to terms with who she is, appearing at one point in Nix’s estimation both “overfed and ravenous / cranky and smug / hyper and exhausted” after blowing her curfew one night. And yet the siblings’ deep-seated love for each other cannot be denied when tested by their overprotective parents, immature classmates or in the wake of grave tragedy.

Well-crafted and intense, an engrossing family drama in which both young and old learn what it means to grow up. (Verse novel. 12 & up)”

TD Bank Group, title sponsor of the TD Canadian Children’s Book Week, is supporting this literary festival in an exciting new way. TD is sponsoring a series of double-page, full-colour promotions in the Toronto Star that will feature touring authors and their books, including full-colour cover images and interior spreads with both illustrations and text.

On Sunday May 12 one of the two featured books will be A Good Trade by Alma Fullerton and Karen Patkau. It will occupy a whole page in the Book section and will include information about the author as well as full-colour images of the book cover and interior spreads.

Two Pajama Press authors will be participating in the TD Canadian Children’s Book Week tour from May 4–11 2013. Alma Fullerton will be touring Alberta, while Sylvia Gunnery (Emily For Real, 2012) will be making appearances in Manitoba.

Pajama Press is incredibly appreciative of the support TD Bank Group continues to give to Canadian children’s books and we are absolutely thrilled to be part of this promotion.

Posted in A Good Trade

Click here to find out what famous writer’s hometown Sylvia is excited to visit.

And then click here to learn more about the TD Canadian Children’s Book Week!

Alma Fullerton is the author of two Pajama Press books: A Good Trade (2012) and the upcoming Community Soup (June 1, 2013). Her novels Libertad, Burn, Walking on Glass and In the Garage have earned her many awards.

Sylvia Gunnery is the author of Emily For Real (Pajama Press, 2012) and more than fifteen other novels for young people. A recipient of the Prime Minister’s Minister’s Teaching Award, she regularly gives presentations and writing workshops young people, inspiring them to write just as they have inspired her.

The Best Parts About Being a Middle Child

On Wednesday, May 1 Pajama Press and Stephanie McLellan and Dean Griffiths published a book about me. It’s called Hoogie in the Middle. Two weeks ago I shared a bunch of pictures about The Worst Parts of Being a Middle Child. Today I’m sharing: 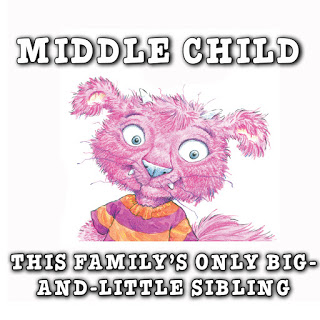 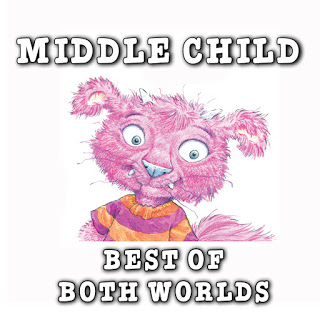 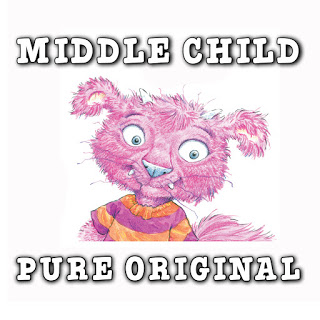 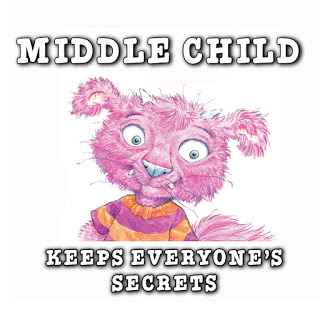 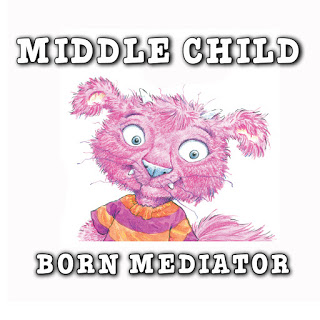