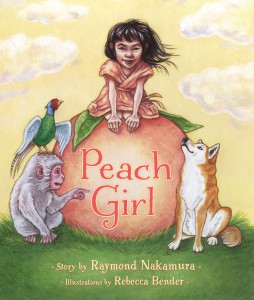 You can also check out the Peach Girl book trailer here.

Celebrate A Brush Full of Colour in Vancouver with Kidsbooks: November 6 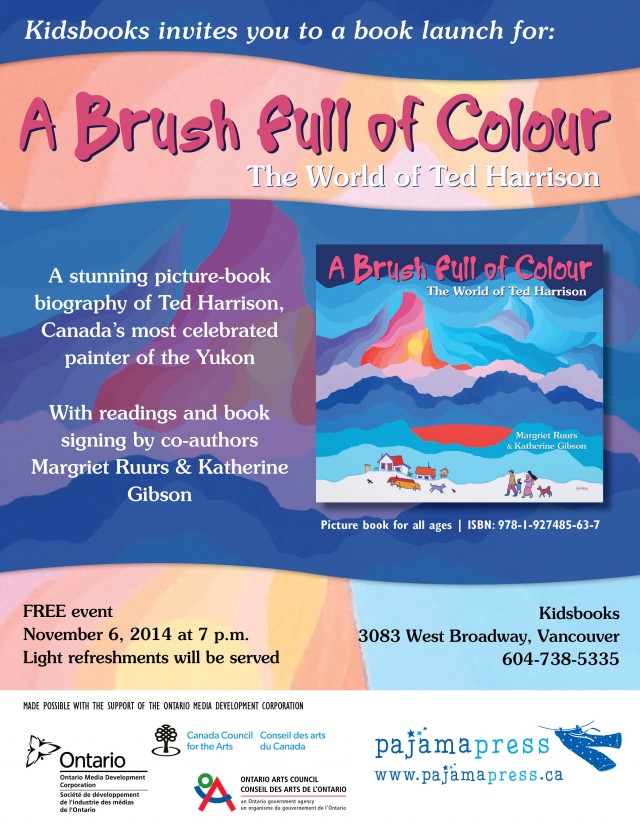 Nix Minus One given international honour with White Ravens list

Posted on October 3rd, 2014 by pajamapress

Nix Minus One, a powerful novel by Jill MacLean about a teen boy in rural Newfoundland, has been selected for the 2014 “White Ravens” list by the International Youth Library in Munich, Germany. This important honour is given to books from around the globe “that deserve worldwide attention because of their universal themes and/or their exceptional and innovative artistic and literary style and design” (www.childrenslibrary.org/servlet/WhiteRavens).

This international acknowledgment for Nix Minus One comes on the heels of wide critical acclaim in the United States and Canada, where it won the Ann Connor Brimer Award for Children’s Literature earlier this year. Other accolades include:

Pajama Press is honoured by this attention paid to such a worthy and significant novel. Click here for more information about Nix Minus One, and for teaching materials, reviews, book trailers, and interviews with author Jill MacLean..

“Ten years have passed since the Shah was overthrown in Iran, and Farrin, 15, struggles against the oppressive rule of politics, teachers, and her family’s anti-revolutionary secrets. But her budding clandestine romance with Sadira threatens her security most of all; homosexuality is punishable by death. This novel for teens at their formative age exposes the persecution gay lovers face worldwide today.”

“…Vancouver-based educator and science blogger Raymond Nakamura’s feisty Momoko is a truth-seeking explorer who doesn’t let gossip about overbearing size, sharp teeth, burning eyes, much less cannibalistic tendencies, deter her from having fabulous experiences. Artist Rebecca Bender celebrates Momoko’s girl power, and makes sure to imbue our intrepid hero with energetic charm and never-flagging spirit. Cleary, we should all be so tenaciously broad-minded as we face the ever-changing wide world. That said, global improvement also includes paying attention to what’s closer to home. Momoko might be a fearless explorer, but she also doesn’t forget her daughterly duties: she’s quick to acknowledge and appreciate her parents’ enabling support by planning on bringing the oldsters along her next time out. A family that seeks together … has a much better time all around!

Oh, such courage and devotion both! Momoko is surely a 21st-century original hero with epic potential. Move over Momotarō … Momoko is here to inspire a new generation of exuberant heroes indeed! Go, girl, go!”