“Dance of the Banished is based on true accounts about Alevi Kurds who were victims of war in Anatolia and the Canadian government’s internment camps in Ontario during World War I. The novel sheds light on the subtleties of cultural groups within geographical regions and their fate at the hands of the more powerful….

A dynamic and compelling story with likeable and realistic characters, this fictionalized narrative about how war often makes no distinctions between cultural groups will appeal to middle and secondary readers interested in history, romance, and how political movements on an international scale often wreak havoc at the local and individual levels. A deeply engaging plot that addresses many of the nuances of World War I, this book will make a great companion to Sanders’ series, The Rachel Trilogy, as well as Between Shades of Gray (Ruta Sepetys, 2012), which also address the concepts of movement, transitions, and how politics disrupt individual lives….”
—Holly Johnson, University of Cincinnati

Posted on November 6th, 2013 by pajamapress

“Inspired by the true story of a teddy bear “that was sent to the front lines during World War I” this remarkable book will give children a sense of what it was like living on the home front. They will also find out what it was like to witness a war from the inside of a war medic’s pocket. Aileen’s father’s great-granddaughter, Stephanie Innes, wrote this story with author Harry Endulat, and it serves as a tribute to the young men who left their homes and families to serve in WWI. It also shows to great effect that people left at home had to have courage too. It was not easy living with worry and fear.”

School Library Journal review of A Bear in War

“Aileen was a 10-year-old Canadian whose father fought in Europe during World War I. She had a small teddy bear that she treasured and carried with her everywhere until she sent it to her father in Belgium, where he served as a medic. He carried Teddy with him, just as his daughter had. In fact, Teddy was with him when he died on the battleground. Eventually the bear was returned to Aileen. This tender story is punctuated throughout with newspaper cuttings, photos, medals, and other realia from the time period. The endpapers are old family letters and the illustrations are evocative of a time when life was simpler but perhaps not as easy. The palette is muted and soft, which makes the story seem comfortable and safe…The history, the illustrations, and the story itself combine to make a wonderful testimonial to a family who made the greatest sacrifice for their country in World War I…”—Joan Kindig, James Madison University, Harrisonburg, VA

Posted on December 14th, 2012 by pajamapress

A Bear in War gently introduces young children to war. This true story about Lawrence Browning Rogers’ life is told from Teddy’s perspective. The innocence of Teddy’s voice is deeply comforting and will resonate with its young audience. Co-authors Innes and Endrulat do not shield the reader from the sadness war brings but choose to demonstrate it with tremendous sensitivity. Deines’ exquisite oil paintings beautifully couple the innocence and sensitivity that Innes and Endrulat create. Each illustration is soft in its rendering and also expresses a depth of emotion that moves the reader. Simply put, A Bear in War is a story that parents must read to their children.

—Inderjit Deogun is a poet in Toronto, ON.

Posted on November 7th, 2012 by pajamapress

In this book Teddy, a stuffed teddy bear, tells his story from the time he is taken home to a farm in Quebec by his owner ten-year-old Aileen Rogers, through being sent to France in a care package sent to her father, Lawrence Browning Rogers, as he was fighting in the First World War, and his return home alone as Lieutenant Rogers died at the Battle of Passchendaele. This book conveys the true story of one family during war time. Gently told through the voice of the teddy bear it provides some insight into life during war time for a group of young readers.

In 2002 Lawrence Rogers grand-daughter, Roberta Rogers Innes, found Teddy along with letters and other war memorabilia inside a large family briefcase. As she delved deeper she discovered the story of Teddy and her daughter, Stephanie Innes, along with Harry Endrulat decided to share it with others in the form of a picture book. Brian Deines beautiful illustrations poignantly bring the story to life along with the historical photographs, posters and other memorabilia which are interspersed throughout the book.

…Today Teddy resides in a glass display case at the Canadian War Museum in Ottawa. A portion of the royalties earned from the sale of this reissue will be donated to the Royal Canadian Legion’s Dominion Command Poppy Trust Fund, which supports the benevolent care of veterans and promotes remembrance.

This book is highly recommend for school and public libraries and should be a great choice to share with young readers on November 11.

Rating: E – Excellent, enduring, everyone should see it! 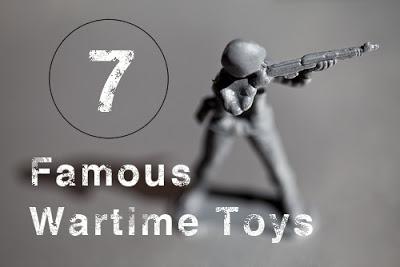 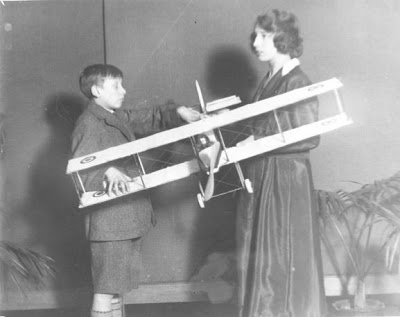 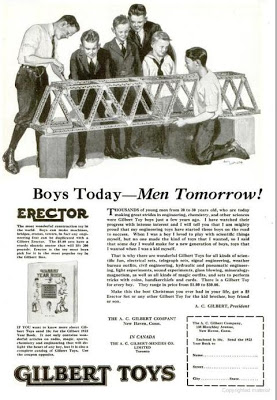 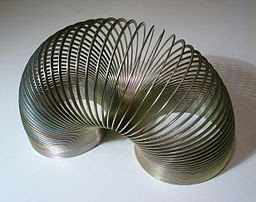 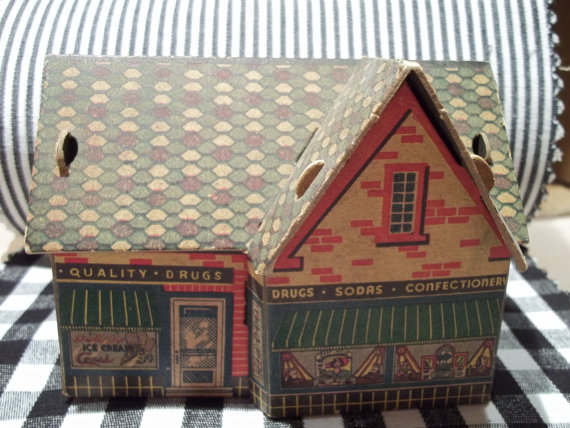 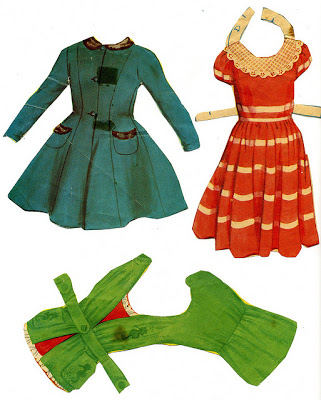 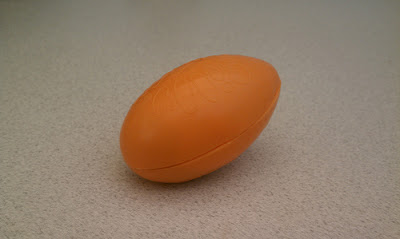