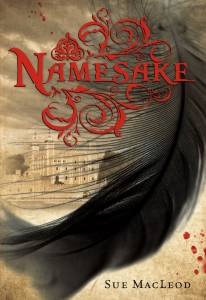 Since UN English Language day lines up with the anniversary of William Shakespeare’s death, we’re going to take a page out of his illustrious notebook and talk about some old-school English words that aren’t used so much anymore.

Often mislabelled “Old English“, Shakespeare’s English is properly called Early Modern English, the direct forerunner of the Modern English we use today. Early Modern English rose with the Tudor dynasty, the British monarchs who ruled during the era featured by Sue MacLeod’s  YA novel, Namesake. In this novel each chapter opens with an Early Modern English word that has fallen out of general use. For English Language Day, we’re going to share a handful of our favourites here.

Let’s start with a strange one that has well and truly disappeared. The only reason we have any record at all of the word “aroint” is because Shakespeare used it in Macbeth and King Lear. This unusual verb means “begone!” or “get thee gone!” and only exists in its imperative form as a command. Its origins are unknown, though there is some speculation that it is local slang that emerged from farming communities in and around Cheshire, England, where milkmaids were recorded saying “rynt thee” to their cows after milking. In another context, “aroint thee” is used as a defense against witches—“Aroint thee, witch,”—having been popularized in Macbeth. This usage may have its roots in ‘rauntree‘, an alternate name for the rowan. Rowan wood, it was popularly believed, had properties that could deter witches and protect cattle. 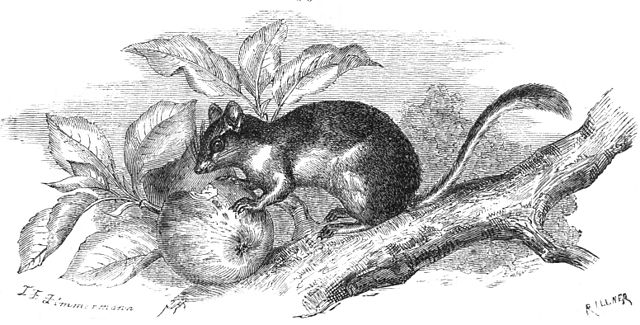 The root of this Anglo-French word is from the French dormir (to sleep). The second syllable may have been mistaken for “mouse” by early English speakers, or it may be a compound of the English “mouse” and the French dormir. In Tudor times, Dormouse could also refer to someone who was sleeping or dozing, in the same way we might call a messy person a pig today.

Our last featured word for UN English Language Day is “ruth”, which has virtually fallen out of use in English except as its opposite, “ruthless.” In the Tudor era it was a noun meaning “pity, compassion, or sympathy”. This form of “ruth” predates the Early Modern period by about 350 years and may originate from the Old Norse word hryggð meaning “sorrowful” or “grieved”. A second possibility is that ruth developed directly from the Old English verb “rue”, whose meaning reflects a state of feeling sorry or regretful, and is linked to emotions like grief and distress.

There are plenty of other obscure English words to explore in Sue MacLeod’s Namesake, where a history project and a mysterious prayer book connect two teenage girls across time, sparking an unlikely friendship.

Be word nerds with us:

Out of Shakespeare: ‘Aroint Thee’