Archive for the ‘Graffiti Knight’ Category 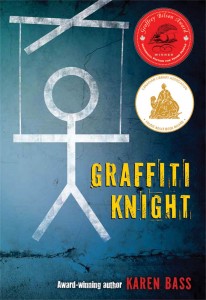 This Canada Day, celebrate your patriotism the literary way.

CBC Books has rounded up 100 Young Adult Books That Make You Proud To Be Canadian. How many have you read? Take the quiz on the CBC Books website.

Among the chosen 100 are Nix Minus One by Jill MacLean and Graffiti Knight by Karen Bass. We are indeed proud to have these books recognized as the great Canadian treasures we believe them to be.

Will this list inspire you to read more Canada? Are there any standouts you feel are missing? Join the conversation on social media with the hashtag #CBCbooks100. 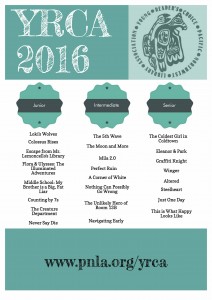 Posted on February 2nd, 2015 by pajamapress

Graffiti Knight by Karen Bass has been honoured by the United States Board on Books for Young People (USBBY) as one of six Outstanding International Books for grades 9–12 in 2015.

Chosen from among all books published outside of the United States but first distributed within that country in a given  year, the Outstanding International Books list is chosen based on the following criteria (taken from the USBBY website):

Graffiti Knight has already received a number of significant awards, including the CLA Book of the Year Award, the Geoffrey Bilson Award for Historical Fiction for Young People, the R. Ross Annett Award for Children’s Literature, and the CAA Exporting Alberta Award. Pajama Press congratulates author Karen Bass on yet another well-earned accolade. 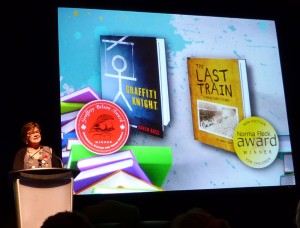 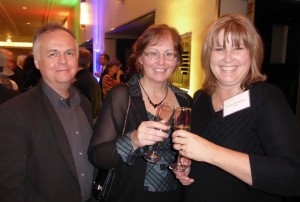 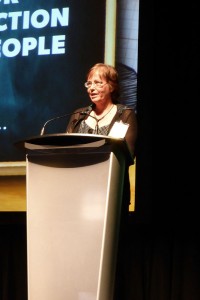 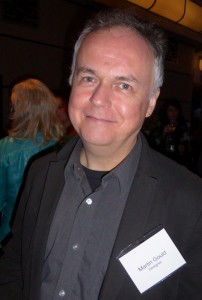 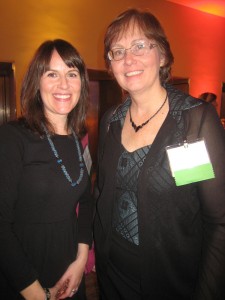 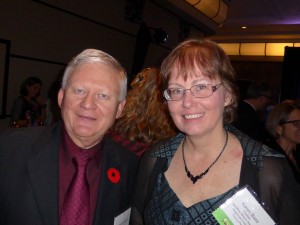 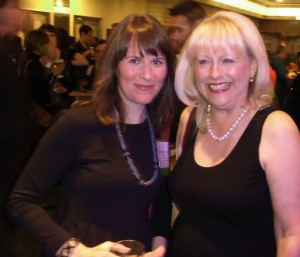 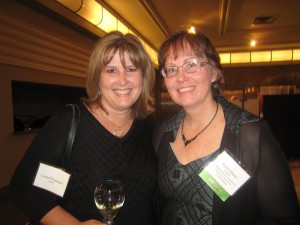 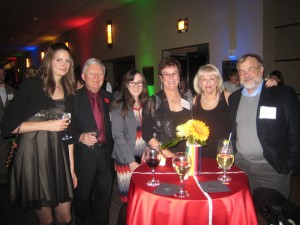 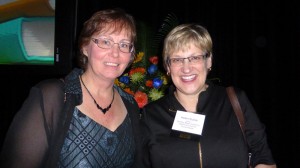 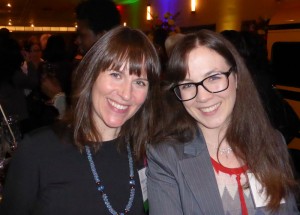 “…Wilm himself is a teen with a profound sense of responsibility. So many things that occur during the story aren’t really his fault, but he is his harshest critic and holds himself accountable even when he doesn’t need to. He also has a well-developed reflective nature which leads to powerful insights into his true nature and the situation of his friends and family. As a result, he’s an excellent choice for a narrator.

There’s a lot to love here and I feel like I’ve only scratched the surface of what I could have written. But when it comes to the story of Wilm what I loved the most was how Bass was able to make each character complicated, hard to completely admire or condemn. They all seem to have complex motivations for their actions which made for an intense and thought-provoking read.

Both an eye-opening piece of historical fiction and a page-turning, suspense-filled story, Graffiti Knight is an enlightening read that’s hard to put down.”

“Just as multicultural literature for children and young adults allows readers to understand and appreciate the world around them, international and global books can help them understand the history, languages, and culture of nations around the world…For this week’s book reviews, members of the International Reading Association’s Children’s Literature and Reading Special Interest Group (CL/R SIG) examine some recent international and global favorites that caught their attention.”

“…The book makes it clear how war and its aftermath touch everyone, even [the protagonist’s] sister. Incidents such as the Soviets’ allowing much-needed butter to spoil in the sun due to incompetence or a lack of concern help readers understand Wilm’s anger. The book offers a fresh perspective on life for the Germans after WWII.”