The Stowaways aren’t like the other Weedle mice. They are inventive and curious, they go on adventures, and they are much too clever for their own good. In fact, everyone knows that Grampa Stowaway was killed in a trap on one of his adventures. So, who would want to associate with a family like that?

There’s something else about the Stowaways. They keep secrets. Rory has made friends with a bird, their natural enemy; and his twin brother Morgan dreams of sailing away. But Gran has the biggest secret of all—and Rory has discovered what it is. If Rory and Gran act on their suspicions, will they be heading for disaster? Or will it be the greatest Stowaway adventure of all?

Award-winning illustrator Dean Griffiths’ nostalgic illustrations create instant charm, while Meghan Marentette’s warm, expressive storytelling transports readers to a world of acorn-cap lanterns and button-wheel bicycles where the adventures are enormous and the tiniest are the bravest of all.

“Not since Stuart Little has the heart of a valiant mouse beat quite so fiercely as that of Rory Stowaway in Meghan Marentette’s first novel, The Stowaways. It meets and exceeds all the expectations of a good mouse story, with a well-constructed and self-sufficient mouse world, a teeny-tiny hero set against impossible odds, and an adventure brimming with mystery that scampers from chapter to chapter.”—National Reading Campaign

“…this appealing book will quickly find its audience, fans of mouse adventure tales from George Selden’s The Cricket in Times Square (1960) to Robert C. O’Brien’s Mrs. Frisby and the Rats of NIMH (1971) to Kate DiCamillo’s The Tale of Desereaux (2003).”—Booklist

“…charmingly illustrated by Dean Griffiths… exciting, interesting, and really good fun. I hesitate to compare it to The Wind in the Willows, but it is in the same league; so read and enjoy…Highly Recommended.”—CM Magazine

“Like Arrietty of The Borrowers or Stuart Little, Rory Stowaway is a pocket-sized hero set against rather large odds… an engaging story which would also be a wonderful read-aloud book for younger children at home or in the classroom. The book’s endearing characters, exciting plot and the central themes of family and growing up would be fertile ground for classroom discussion.”—Canadian Children’s Book News Winter 2014 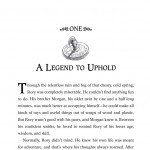 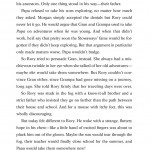 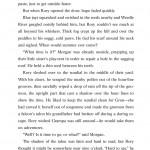 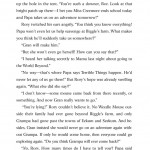 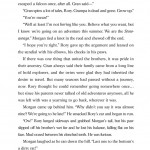 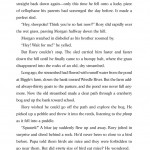 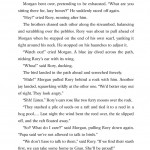 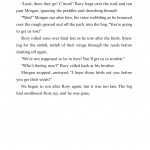 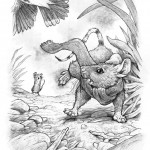 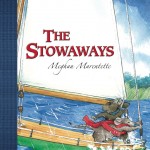