Forty years after the Earth was devastated by massive flooding, four children on one small sailboat must flee corrupt authorities and overcome the dangers of the sea that drowned their world

Forty years after a devastating flood changed the face of the earth, new consequences and challenges are still surfacing.

Twins Will and Annalie thought the hardest part about this year was going to be their separation when bookish Annalie began life at a prestigious Admiralty-run boarding school and avid sailor Will stayed behind in the flood-damaged slums. But that was before the Admiralty raided their father’s workshop. Before they sent a questioner to threaten Annalie at school. Before their father disappeared, leaving a single coded clue to his destination. Desperate for answers and to find their father, the twins set out in the family’s small sailboat. But though they are both experienced sailors, they have no idea what dangers the sea has in store.In The Flooded Earth, Mardi McConnochie writes adventure at a breakneck pace, drawing readers into a race against pirates, authorities, and the sea itself in a not-so-distant future full of new technology and old human failings.

“McConnochie covers serious topics prevalent today through the journeys of four kids who provide touches of innocence in this gritty world, each with their own tragedies and obstacles that they turn to one another for help overcoming. A bright adventure that touches upon a range of intense themes, from climate change to the refugee crisis.”—Booklist

“McConnochie does a fine job of world-building, creating vivid images of abandoned waterfront communities and also developing the technical and governing structures that shape that world. The plot-driven adventure is deepened by interactions and revelations that shape the characters as they make their way across the ocean.”—The Horn Book Magazine

“As is typical of the cli-fi genre, McConnochie explores current-world issues within her adventure….Despite the post-disaster setting, an exciting and old-fashioned sailboat quest with pirates, secret codes, storms, and cannibals.”—Kirkus Reviews

“Questions of valuing human life, responsibly caring for the environment, proactively responding to natural disasters, and thoughtfully considering governmental authority could emerge as a result of reading this book…these advanced themes makes the story richer…In a racially charged society, focusing character development on relationships, rather than physical attributes, is mentally refreshing….Recommended.”—School Library Connection

“Mardi McConnochie’s middle grade, cli-fi dystopia is a wild adventure across a wildly different Earth….The magnificent capabilities of the book’s determined young leads emerge as The Flooded Earth’s dominant force. Readers of this first in the series will be eager to learn where the team’s sailboat takes them next…”—Foreword Reviews

“We rated this book: [5/5]…The journey is more than just a search for their father but an uncovering of secrets and the reveal of betrayal. McConnochie explores a variety of themes including refugees, climate change, slavery, and bullying. The Flooded Earth is the journey of two siblings as they brave open waters to find their father and encounter along the way a variety of dangers in this gritty cli-fi world of water.”—Tulsa Book Review

“[T]he first in a series of books following the children, and I am dying to find out the next adventures for them. The author is well-known for both children’s and adult fiction in Australia, and I am pleased to discover her.”—Canadian Bookworm

“This intriguing story of friendship, family, and adventure is perfect for middle grade students, both boys and girls.”—Angie Brand’s Classroom 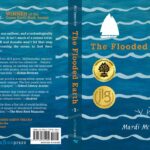 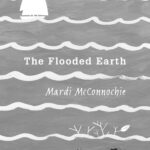 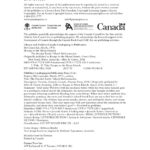 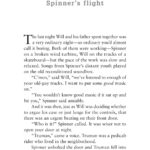 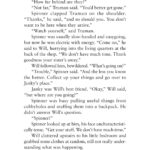 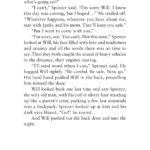 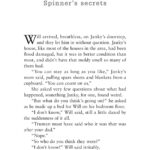 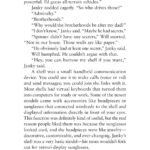 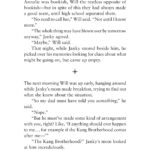 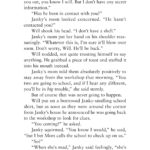 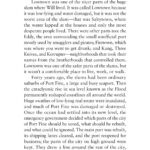 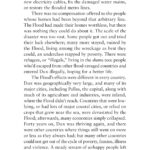 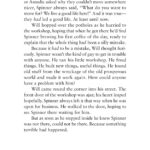 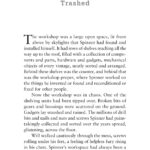 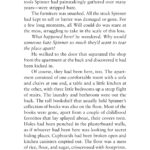 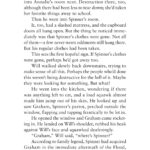 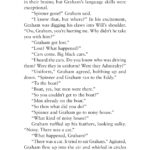 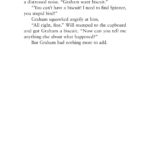 The Castle in the Sea