Thirteen-year-old Simon’s life has been knocked askew ever since his family moved into his deceased grandfather’s house. First there’s his eccentric neighbor Mr. Hawkins, who is laid up with a broken leg. Simon’s mother begins sending him over there with dinner for the elderly man, and soon Mr. Hawkins is depending on Simon to fetch old books and manuscript pages from all over his eerie, mirror-filled house. There’s one mirror in particular, an ancient Egyptian piece, that keeps showing Simon visions of a disturbing figure emerging from its depths. No one else sees the figure, though—just like they don’t see the huge, gaunt dog lurking in Mr. Hawkins’ bushes. As Simon himself becomes increasingly plagued by a mysterious illness, he is powerless to help as his neighbor descends into paranoia about dark forces encircling his house.

The terrible part is, Mr. Hawkins is right. Everything is about to get much, much worse.

With an eerie atmosphere perfect for fans of Jonathan Auxier and Jonathan Stroud, The Egyptian Mirror is a deliciously unsettling mystery from Michael Bedard, the author of The Green Man, A Darker Magic, and the Governor General’s Award-winning Redwork.

Reviews:
“The place and setting are strongly developed as each clue quietly builds to a suspenseful climax, and the slow pace contributes to an old-fashioned feel….A quiet story for patient readers.”—Kirkus Reviews

“Rating: 4…This is an engrossing read…A ‘vast malevolence’ from ancient Egyptian mythology will ensnare the imagination of readers who like mythological fantasy tie-ins.”—Youth Services Book Review

“Do you enjoy stories with a hint of dark magic, spells that threaten to trap you into a world of ancient sorcery? Then The Egyptian Mirror by acclaimed Toronto author Michael Bedard is the book for you.”—Winnipeg Free Press

“The Egyptian Mirror is a good mystery with a touch of the fantastic… Give this to your burgeoning mystery readers.”—Mom Read It 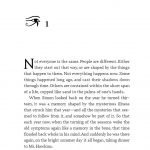 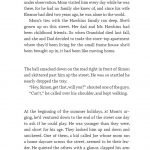 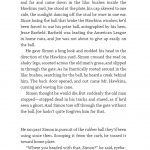 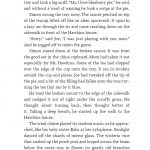 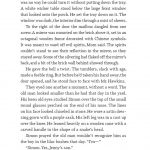 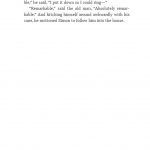 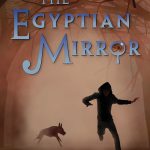