Home > Books > One Step at a Time: A Vietnamese Child Finds Her Way

An affecting sequel to Last Airlift: A Vietnamese Orphan’s Rescue from War

Tuyet cannot believe her good fortune. Brought up in a Vietnamese orphanage and rescued from the invading North Vietnamese army, she has been adopted by a kind and loving family in Canada. Tuyet feels safe at last as she adjusts to a new language and unfamiliar customs. But polio has left her with a weak leg, and her foot is turned inward, making walking painful and difficult. There is only one answer; she must have a series of operations. Her dread of doctors and hospitals brings back troubling memories of helicopters, a field hospital, and another operation in Vietnam. It won’t stop Tuyet, despite her fears and her overwhelming shyness. She has always dreamed of having two straight legs, of walking and running, of playing with other children, of owning a pair of shoes that actually match. Now that she has been given a chance, Tuyet is determined to do what it takes to finally stand on her own two feet.

Reviews:
“Readers [who enjoyed Last Airlift] will be just as riveted to this quieter but no-less-moving story as Tuyet bravely dreams of being able to run and play…”—The Horn Book Magazine

“An inspiring story that will appeal to a wide audience.”—School Library Journal

“Readers of this moving refugee story will celebrate as well.”—Kirkus Reviews

“Along with the true personal story, the facts about polio across the globe, past and present, will grip readers.”—ALA Booklist

“One Step at a Time is a good choice for sensitive young readers interested in non-fiction about other children, other cultures, and recent history…Readers do not need to know the author’s earlier book about Tuyet to understand this one, but many will want to read more about this brave and spirited girl.”—Resource Links

“…as a poignant story of compassion, perseverance and recovery, Skrypuch’s writing provides a platform for opening a dialogue on the repercussions of war and violence, as well as global health in regard to polio. As such, the story is perfect for bringing together multiple generations of readers.”—The International Examiner 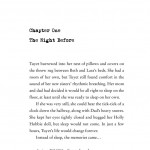 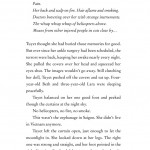 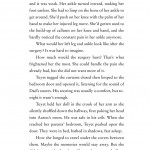 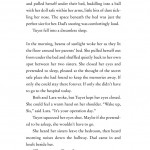 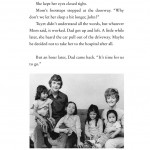 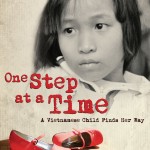