Home > Books > Nix Minus One

Nix Humbolt doesn’t talk much. Though at fifteen he’s taller and leaner than in his “Fatty Humbolt” days, he still lies low at school. At home Nix finds refuge in his father’s workshop where he builds intricate boxes and tables—and avoids arguments with his polar-opposite older sister. Roxy is so alive the air around her vibrates. Nix would slay ten dragons for her, but she drives him crazy—especially when she decides to go after Bryan Sykes. The guy is seriously toxic, but Roxy won’t listen, so what can Nix do? The only battles he ever fights are on his Xbox—until the day he finds the guts to fight for Swiff Dunphy’s neglected dog. Twig won’t win any beauty contests, but Nix is determined to save her. And when things start to spiral out of control, she might just be the one who saves him.

A powerful YA novel by the multi-award-winning Jill MacLean.

Reviews:
“Well-crafted and intense, an engrossing family drama in which both young and old learn what it means to grow up.”—Kirkus Reviews

“The novel’s strength comes from the authenticity of Nix’s emotional evolution…This is an absorbing, emotionally resonant book.”—Quill & Quire

“At the heart of the novel…is Nix’s complex, push-pull relationship with his older, rebellious sister, Roxy, and the tender bond he forms with a neglected guard dog.”—Booklist

“MacLean has produced another wonderful novel. She is to be applauded for respecting her readership and refusing to shy away from difficult topics…Highly Recommended.”—CM Magazin

“The story is complex and engaging, and the deep themes make this an excellent novel for study and discussion.”—Canadian Children’s Book News

“…an exceptional novel that is not to be missed.”—The Winnipeg Free Press 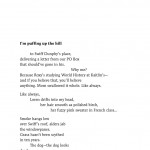 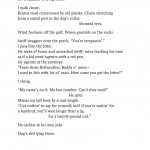 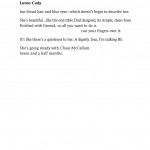 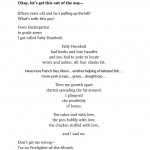 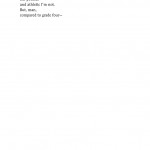 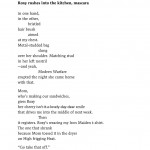 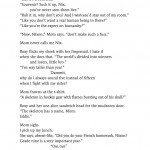 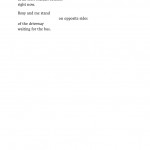 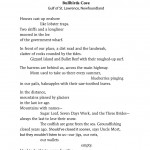 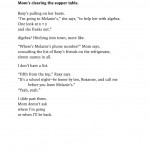 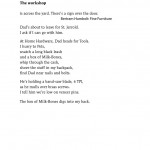 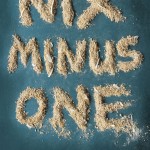