The award-winning Harvey Stories are back with a new story of acceptance, understanding, and the loving comfort of everyone’s favourite Westie.

There’s nothing quite like the loving companionship of a loyal dog. When Harvey’s status as Brayside’s comfort dog comes into question, the elderly residents are quick to stand up for him.

Mr. Kowalski, a longstanding Brayside resident, is struggling with his wife’s recent hospitalization. As Harvey watches over him, Mr. Kowalski shares stories of his youth during World War II—tales which fascinates Harvey’s friend Austin. At the same time, the newly appointed Assistant Director Hilary Appleby, the person who wants to get rid of Harvey, also creates unreasonable rules which make the residents of Brayside miserable.

The new school season for Austin and Harvey’s owner Maggie proves to be harder than expected. Maggie’s audition for the school play of Annie doesn’t go as planned, with the role she wanted going to Ndidi, who rarely comes out to rehearsals. Austin, for his part, is battling  shame around not being able to afford a school trip.

Award-winning author Colleen Nelson and illustrator Tara Anderson team up once again to deliver another engaging story where Harvey’s exceptional nose leads Maggie and Austin to find resolution to the many challenges they face.

Themes of acceptance, understanding, and intergenerational friendships are the strengths of this middle-grade novel.

2022 The Children’s Book Council “May: Hot Off the Press” feature

“This warm novel delivers well-realized characters and underscores connections that bind: those between animals and humans and those that unite generations.”—Kirkus Reviews

“The story unites generations in a sensitive way, and I recommend you give it a shot.”—YA Books Central

“Fans of the lovable and charming Harvey (a West Highland terrier) will be thrilled with his return.”—Children’s Literature–CLCD

“The story is fast moving and the characters are strong. I am impressed by Maggie and Austin’s mature choices and I loved getting to learn about Mr. Kowalski’s life during the Secord World War.”—Book Time

“Colleen Nelson pours so much heart onto the pages of her Harvey stories and none more than in Harvey Takes the Lead.”— Storytime with Stephanie 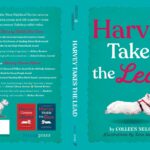 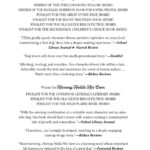 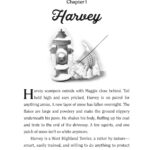 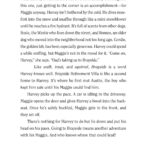 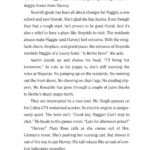 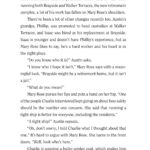 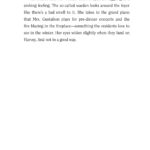 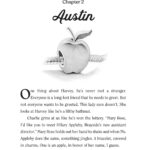 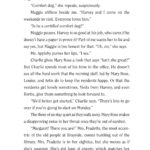 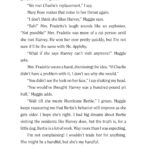 Harvey Holds His Own