When speaking out is forbidden, how far will Wilm go to make his voice heard?

After a childhood cut short by war and the harsh strictures of Nazi Germany, sixteen-year-old Wilm is finally tasting freedom. In spite of the scars World War II has left on his hometown, Leipzig, and in spite of the oppressive new Soviet regime, Wilm is finding his own voice. It’s dangerous, of course, to be sneaking out at night to leave messages on police buildings. But it’s exciting, too, and Wilm feels justified, considering his family’s suffering. Until one mission goes too far, and Wilm finds he’s endangered the very people he most wants to protect.

Award-winning author Karen Bass brings readers a fast-paced story about a boy fighting for self-expression in an era of censorship and struggle.

“The last quarter of the book is nonstop action . . . Wilm is a flawed but engaging protagonist, prone to headstrong actions, and he matures believably over the course of the story.”—School Library Journal

“Graffiti Knight shines a light on an experience about which there is little information….a good addition to any library.”—VOYA

“…The book makes it clear how war and its aftermath touch everyone…a fresh perspective on life for the Germans after WWII.”—International Reading Association

“…it has more drama than the Hunger Games.”—Resource Links

“Bass has artfully recreated an historical time and place peopled by realistic, three-dimensional characters grappling with their own emotions and global forces they can only barely understand.”—John Wilson, Quill & Quire

“Award-winning author Karen Bass brings readers a fast-paced story about a boy fighting for self-expression in an era of censorship and struggle.”—Oak Bay News 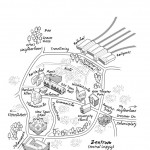 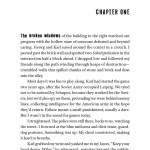 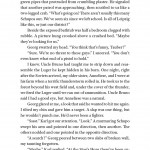 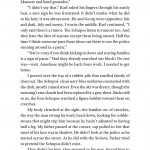 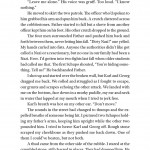 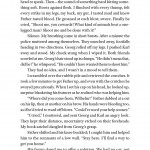 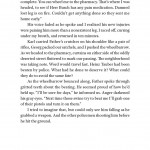 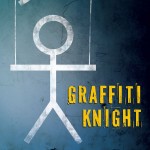