Home > Books > Dance of the Banished

Based on true events, a compelling story of love and hope published on the 100th anniversary of World War I.

“…the setting is fascinating, the research is thorough, and the story is made all the more interesting due to current events in the region.”—School Library Journal

” …an absorbing glimpse into a dark period in world history and the human consequences of war .”—VOYA

“The author’s somber rendering of WWI atrocities against Armenians is reminiscent of fellow Canadian author Deborah Ellis’ caring attention to modern-day Afghan refugees and Middle Eastern youth living in conflict. There are many lessons for young readers in this story of hope and fear, love and determination, and the universal significance of bearing witness.”—Booklist

” An eye-opening exposé of historical outrages committed in two countries, with intriguing glimpses of a minority group that is not well-known in the Americas.”—Kirkus Reviews

“…a worthwhile acquisition for middle and high school library collections; it will complement other works focusing on the story of young people affected by war-time, including The Diary of Anne Frank…Highly Recommended.”—CM Magazine

“Skrypuch’s compelling characters give an authentic voice to this well researched story. It is definitely a book for adults as well as teens.”—National Reading Campaign

“This latest work is an outstanding testament to Skrypuch’s mastery as a writer of historical fiction for young readers…She has put a profoundly human face on the horrors of war while also creating an insightful portrait of the Alevi Kurds…Skrypuch skillfully captures their voices, their longing, their heartbreak and their courage.”—Canadian Children’s Book News

“An eye-opening, significant literary and historical gift to readers, young and old.”—Smithsonian BookDragon

“A dynamic and compelling story with likeable and realistic characters, this fictionalized narrative about how war often makes no distinctions between cultural groups will appeal to middle and secondary readers interested in history, romance, and how political movements on an international scale often wreak havoc at the local and individual levels.”—Worlds of Words

“By creating legitimate characters in her fiction who bring varied and personal perspectives to the situations experienced and who speak through their questions and confusions and convictions, Marsha Skrypuch can tell the whole story, not just the public one….And we are grateful for that opportunity and bold honesty.”—CanLit for LittleCanadians

“…this story wove together history and a compelling story of injustice, hope and tenacity to survive in terrible conditions.”—A Year of Books

“Meticulously researched and sensitively written…Marsha Forchuk Skrypuch again gives a revealing and compassionate voice to an under-represented group of people, and shines a light on little-known events in history.”—Urve Tamberg 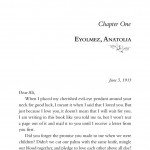 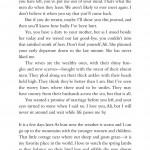 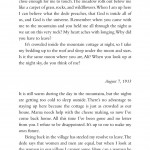 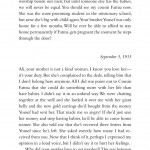 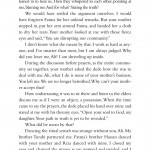 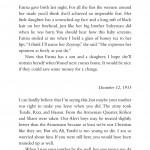 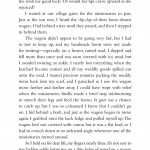 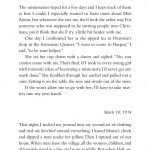 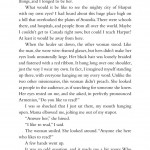 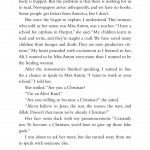 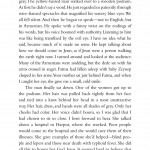 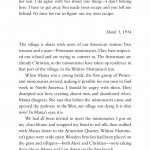 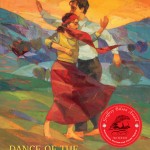