She had been running, stumbling, walking for sixteen hours. It seemed that every muscle was screaming in pain. She did not even stop to check the new wound. When she reached the top of the hill, she stopped abruptly, trembling at an unexpected sight.

Clusters of tents and groups of men around campfires were silhouetted against the sky.

In Acts of Courage, Connie Brummel Crook dramatizes the life of one of Canada’s most enduring heroines, Laura Secord. from young Laura Ingersoll’s early days in Great Barrington, Massachusetts, amidst the turmoil that followed the American Revolutionary War, the story outlines her father’s difficult decision to move his family to Upper Canada. Laura’s subsequent meeting and courtship with James Secord is described against the backdrop of homesteading in the Niagara Peninsula and of enduring the imminent threat of American invasion. These first sections of the book provide the background for Laura’s courageous rescue of her husband from the battlefield at Queenston Heights, and her even more amazing trek to warn Col. Fitzgibbon of the American’s secret plans to attack the British outpost at Beaver Dams. Laura’s extraordinary life, peopled with characters like Joseph Brant and Col. Fitzgibbon is given even more poignancy and interest by the author’s inventive and surprising characterization of the young Fitzgibbon, by her acute eye for historical detail, and through her insights into the character of a young woman whose acts of courage have captured the imagination of generations of young Canadians.

“…Crook’s attention to detail and setting is excellent, providing the reader with insight into the social and political situations of the time. The use of primary resources—such as weaving the testimony of Secord’s granddaughter into a character’s dialogue—is a nice touch that highlights Secord’s bravery.”—Quill and Quire

“…A love story, with war, passion, humanity; it is a dynamic and fascinating story that demonstrates the implacable resolve of women in that period.”—Resource Links

“…a great way for students to learn about the politics of the period and the relationship between the United States and Canada during post-Revolutionary War times.”—School Library Journal 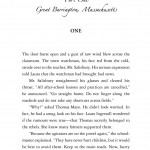 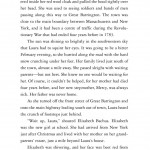 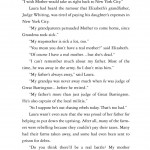 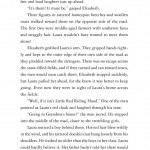 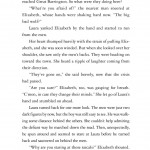 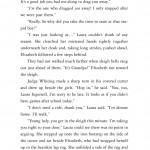 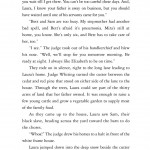 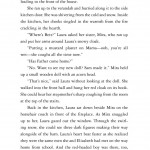 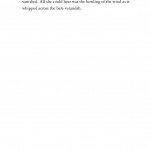 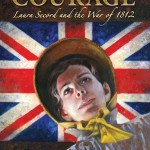 Next Round: A Young Athlete’s Journey to Gold